To begin with, with this VIZIO’s new 4K TV, it is easy to immerse yourself in breathtaking and fun home entertainment. Furthermore, this V-Series VIZIO 58-inch 4K UHD Smart TV delivers crystal-clear and crisp image quality thanks to its spectacular 4K UHD picture quality, Dolby Vision HDR and HDR10, a full-array backlight, and active pixel tuning, among other features. Go here if you would like to have a 75-inch TV.

The VIZIO V585-J01 has an IQ Active processor, with its next-generation speed and power, boosts your watching experience by bringing incredible detail and color to your screen.

Then we also have the V-Gaming engine, which provides sub-10ms input latency, 4K 60fps variable refresh rate, and Auto Game Mode to elevate your gaming experience to a whole new level.

Above all, we can’t ignore the platform, which is the SmartCast platform. With this platform this VIZIO V585-J01 includes the greatest selection of built-in applications, allows you to stream it all right out of the box. One of these apps is WatchFree+, which provides you with unlimited access to live TV and hundreds of free channels right out of the box.

In addition, Streaming services like Netflix, Disney+, YouTube, HBO GO, and many more are all available straight from the box thanks to a lightning-fast navigation system.

All in all, this television is a great 58-inch TV, it works great and delivers decent sound. The 6 dedicated buttons on the WatchFree Remote are also good features. On the remote, you will locate the most-common buttons like Netflix, Amazon Prime, Disney+, and others. 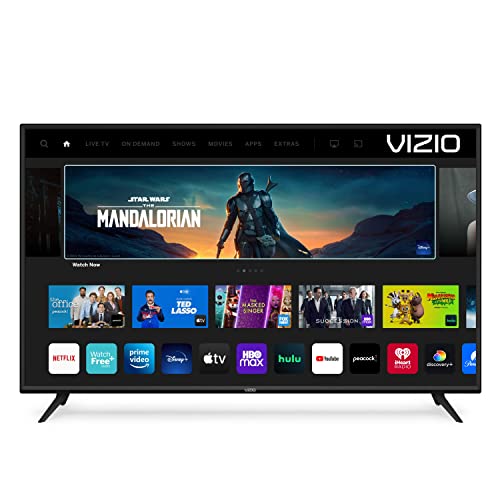 This television is not an OLED or a higher-level TV, but if you want to upgrade your current TV with an affordable 58-inch 4K Smart TV, this VIZIO V585-J01 is a good option. 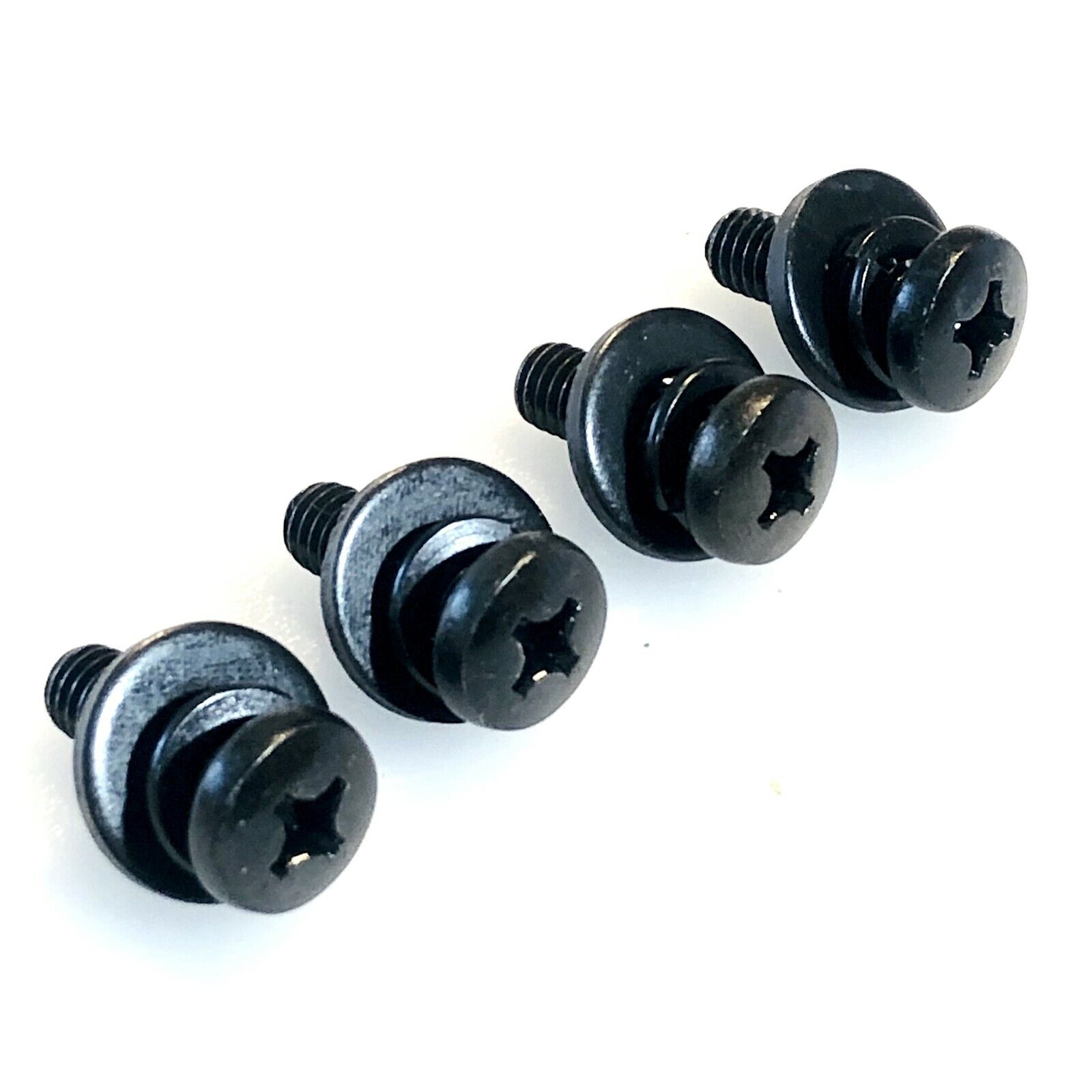 Have your say
As an Amazon Associate, we earn from qualifying purchases. Read more here.

This site uses Akismet to reduce spam. Learn how your comment data is processed.

Deals of The Day